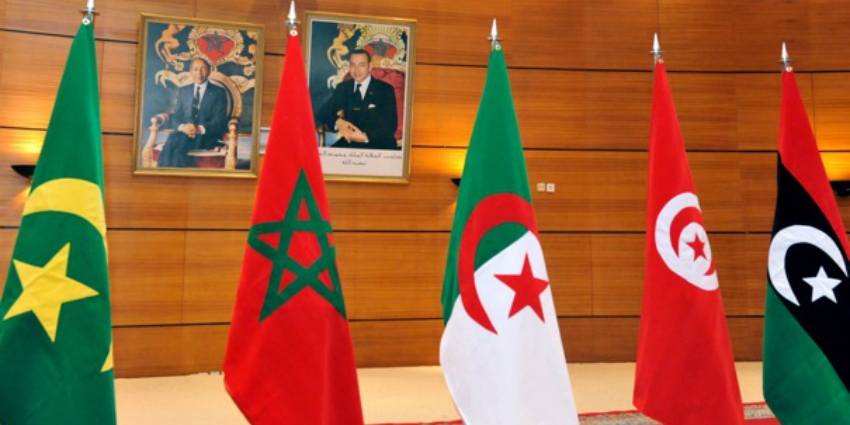 Unfortunately, the union of Tunisia, Algeria, Libya, Mauritania and Morocco is at a standstill and signed agreements are not going anywhere.

The Arab Maghreb Union (AMU), this boat that seemed to offer economic and diplomatic opportunities for its state members, seems to be a victim of a general indifference by the latter. A thought shared by the Moroccan King Mohammed VI who said, at the closing of the AU summit: “The flame of the AMU has died, because the faith in a common interest has disappeared”.

Mohammed VI also correctly described the state of the AMU when he said: “the Maghreb is the least integrated in Africa, if not the world”. He predicted the dissolution of the union because of its perennial inability to respond to the ambitious objectives set by the 1989 Marrakech agreement.

Several indications that the union had a stillbirth. The main diplomatic factors that come into play are the political differences between the different governments of the member states. On the one hand, the diplomatic dispute between Morocco and Algeria over the Sahara, which continues to aggravate the bilateral relations between these two countries. On the other hand, the difference in the political systems of the five nations greatly influences the relations between them.

When first created, the main purpose of the union was to create opportunities for economic development, in addition to having a common political, security and military front, pretty much similar to what is found in Europe or among other unions.

Well, the reasons for the Arab Maghreb Union’s lack of success are many. Some related to political tensions and others are due to different economic systems, cultures, ideologies, histories and institutions.