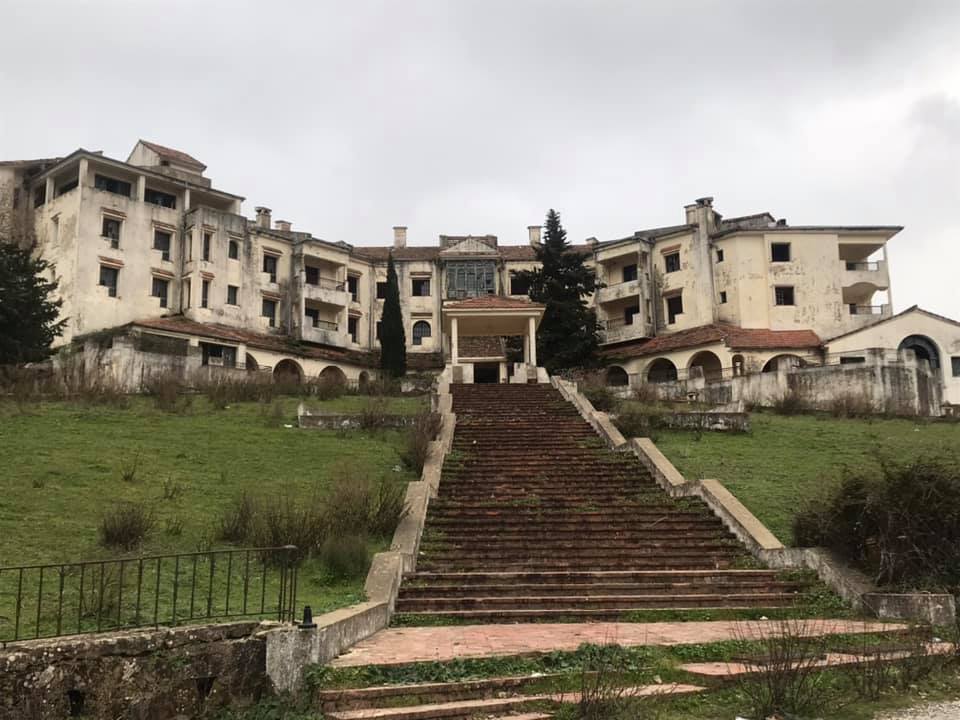 Jendouba Governorate is located in north-western of Tunisia. It is an important crossroads with many road linking to other cities and towns such as El Kef, Tabarka, Ain Draham and Béja. The state’s main economic activity is agriculture. It is close to the famous ancient Roman city of Bulla Regia, as well as the ancient marble quarry of Chemtou.

Although Jendouba it not a major tourist destination in Tunisia, it is still home to some outstanding tourism spots. The area hosts a number of medical tourism facilities, providing quality services to Tunisians and foreigners.

Unfortunately, lots of hotels in Jendouba, and in neighbor States in Northern East of the country have closed their doors throughout the last decades. This is mainly happened due to lack of investment and corruption. For some reasons that we do not want to get into right now here, Tunisian political leaders were never interested in investing in these places. They were, and still always the most under-developed areas in the country.

As an example, the Hotel of the Forest, also called by locals, the Lovers’ Hotel, was a luxury resort hotel in one of the best spots of forest of Jendouba.

Rumors say that it was owned by a Tunisian bank. It has been closed for renovations, they did not then want to continue investing in it, and none wanted to buy it at that time.

What Surprises Tunisians When They Visit the...