5 Used Cars You Should Never Buy in Tunisia4 min read 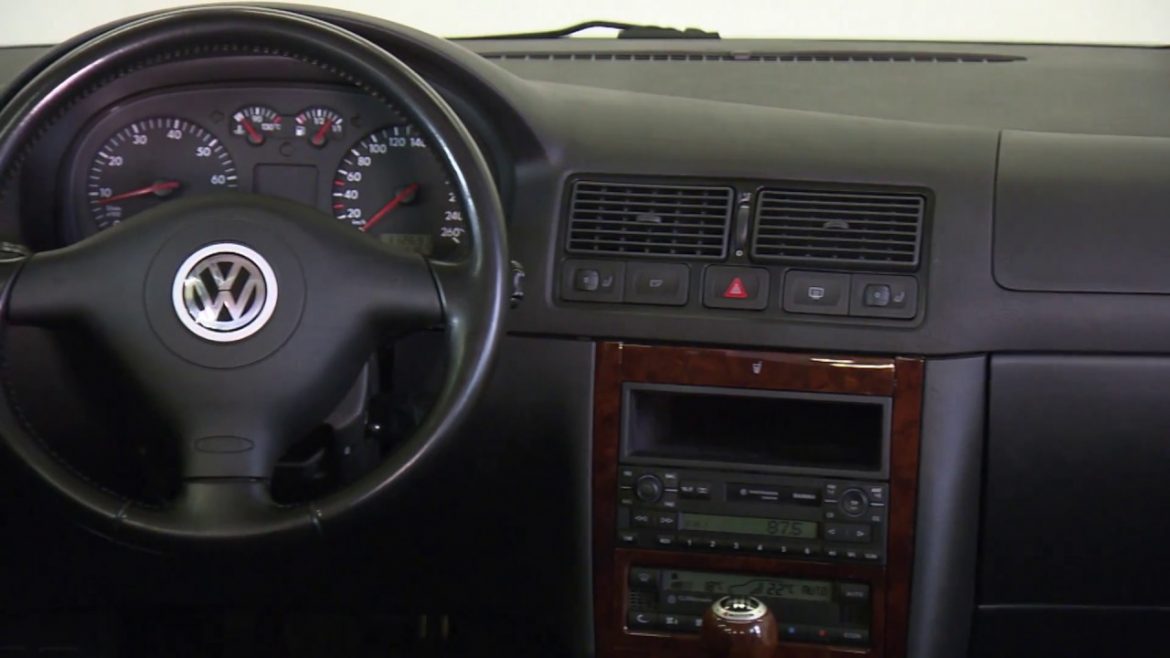 All types of vehicles are susceptible to poor reliability scores and subpar ratings, especially comparing them to their pricing. The cars listed in this article, though, are some of the worst used cars you can buy in Tunisia.

To make this list, we have compiled data from cars with the lowest overall scores in all the used car rankings available out there, and have also taken predicted reliability ratings into consideration. Every individual car’s score consists of four major criteria: price, reliability, interior, and safety.

Related Read: What Makes TUNISIA One of the Most Expensive Countries to Buy a Car

For this list, we’ve gone back as far as 2000, as vehicles from that model year can still be considered (relatively) modern in Tunisia, unfortunately!

Now the first car not to buy, is the Renault Clio II, also called Clio Campus and in a later model of around 2001, it had a face lift and they called it Clio Bombée. The Clio is a super-mini car, produced by the French automobile manufacturer Renault. Its production launched back in 1998 till around 2010.

Clio had a good reputation back in the late nineties as an affordable small family car. The thing is due to the closed Tunisian market, most of the Clio’s nowadays age 11+ years old, some of them could be as old as 22 years and they’re being sold double the price purchased as brand new from the dealership back then. This is ridiculous, isn’t it?

Now when it comes to Golf 5, apart from some squeaking plastics inside the cabin, the car shows quite good build quality, which means it will hold its value over time. However, you can now imagine that the average age of a Golf 5 in Tunisia is 15 years old, yet they’re still being sold double the prices sold back then brand new from the dealership.

It’s also known that most of the Diesel Golf 5 cars in Tunisia were cab cars, so value your money and avoid this choice.

This is by far one of the most deals that you definitely should avoid doing in Tunisia. Mainly same reasons as the Golf 5 but this way worst car that you should avoid as these Gold 4’s age about 20 years old and more, with very high prices.

Suggested Read: 5 Tips to Remember When Selling Your Car in Tunisia

Imagine owning a 20 years old car with double the price it was first introduced with as brand new?

You probably heard a lot about French cars and how much unreliable they are in terms of performance and safety. The Renault Symbol tops the list. Actually the Symbol car is only being sold in a few third world countries. It’s not even being sold in France, where, Renault, the French automobile manufacturer, operates. You can imagine what we mean here.

Tunisians keep buying this car as they just a bit affordable comparing to the available new and used cars out here, but it’s definitely a choice to avoid.

Thanks to its stylish lines and youthful image the 206 has proven a big hit back then when it was first introduced in 1998. It was widely purchased by Tunisians back then.

However, it’s desperately showing its age – especially compared to the newer cars and the awkward driving position, cramped rear and lack of refinement are only half the story. The scratchy plastics on the dash and flimsy build quality do it few favors either. And because of those reasons, it’s highly advised not purchase a used 206 in a very expensive car market in Tunisia.

Well, we have explained it all. If you truly value your money and sanity, you should never think of buying of one the above mentioned cars.

Op-ed: Why We Care So Much?

20 of the Most Famous Tunisian TikTokers

USI MEM Empowers the Next Generation of...